COST OF IGNORNING YOUR HEALTH 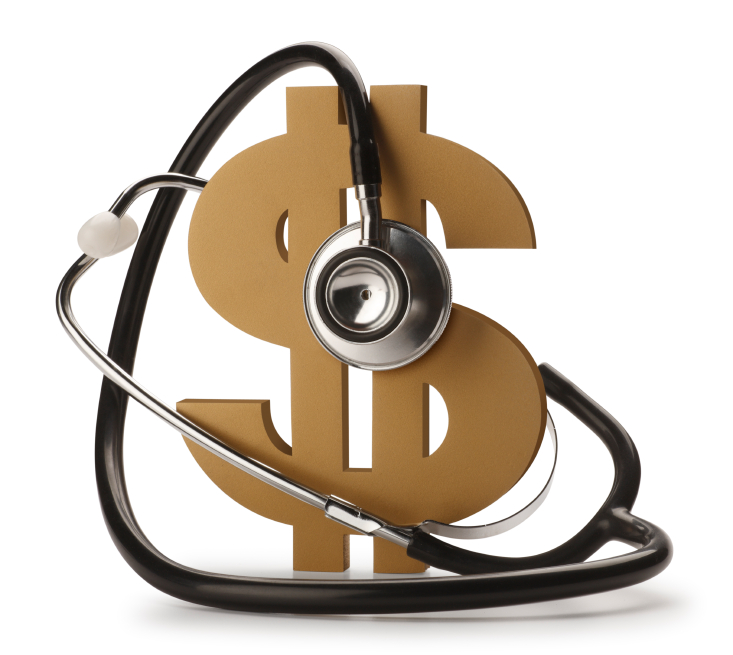 It’s important to develop healthy habits now and save yourself from a whole lot of physical and financial pain later on.

Some of this huge health-care expenditure could be reduced or prevented with the development of healthy habits and the right health-care strategies.

“It takes some effort to change lifestyle habits which can cause poor health, but it’s worth doing in the long run”. ‘Australians’ sedentary lifestyle is a major factor contributing to things like obesity and other health complaints such as back problems. Back problems can be caused by poor posture and prolonged sitting. These conditions left unaddressed can affect quality of life and limit people performing their regular activities. If the pain becomes too much it can even stop them from working and possibly lead to an early retirement.

There are plenty of alternatives and solutions that can help many suffering Australians. Conditions such as back problems don’t always have to be treated with drugs. Chiropractors are at the forefront when dealing with the musculoskeletal system and Chiropractic Care is a drug free strategy that is effective for many of these musculoskeletal problems.

KEY Chiropractic has been assisting people with back related health problems for many years.